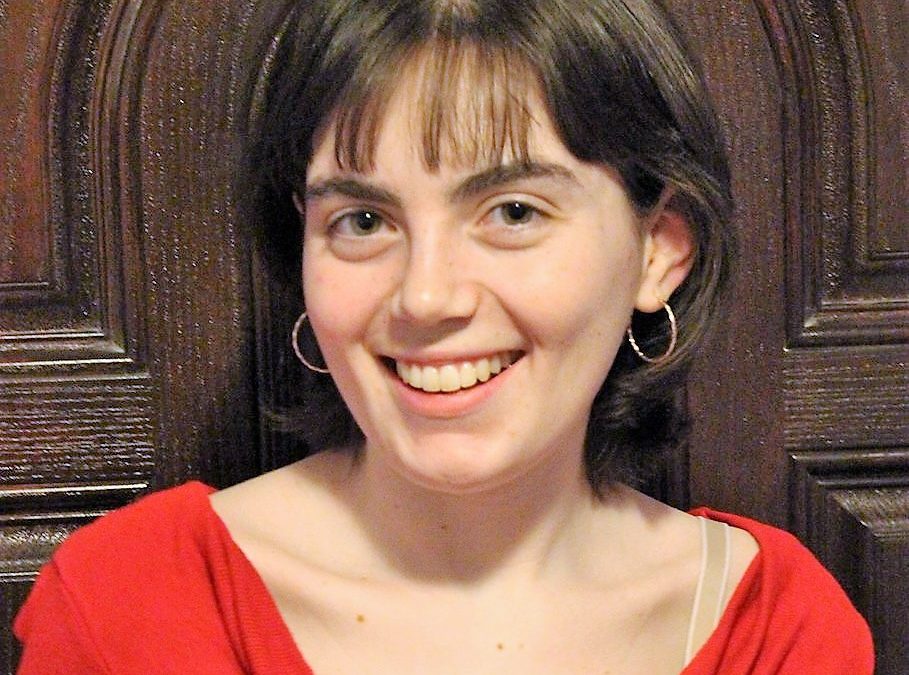 We caught up with Tasha Pulvermacher, a violin and viola player from George Washington University, who won the Manilow Music Scholarship in 2013!

Tasha is equally passionate about music and law, and has made impressive achievements in both fields! She initially went to George Washington to major in music after winning a scholarship and ended up double-majoring in music and criminal justice. When She graduated in 2014 she joined the DC Musician’s Union and then went to the George Washington University Law School.

Tasha just passed the Bar and is currently clerking for a judge in Washington DC. On top of all that, she often subs in a local quartet and plays in local orchestras. Her love of music has influenced her legal study, where she focused on musically related classes like copyright, trademark and entertainment law.

Of winning the Manilow Music Scholarship, Tasha says, “I basically lived in the music department and would play every event/opportunity given to me. It was nice to know my professors (who chose her as the recipient) believed in me. It made me more confident going out and auditioning for the Musician’s Union.”

Tasha notes she used to sing Copacabana to her little brother, so if you need a powerhouse who can sing you a Manilow hit, look over your legal contracts and play you some Mendelssohn all before breakfast, Tasha is your woman! Congratulations on passing the Bar, and knock ’em dead on March 8th when you perform with the Avanti Orchestra!